Skip to Navigation Skip to Content
Back to Impact Stories
Posted on Oct 29, 2020, 4:21 PM
Community Stories

Harpoon’s For the Frontline Ale Raises $15,670 for the VT COVID-19 Response Fund 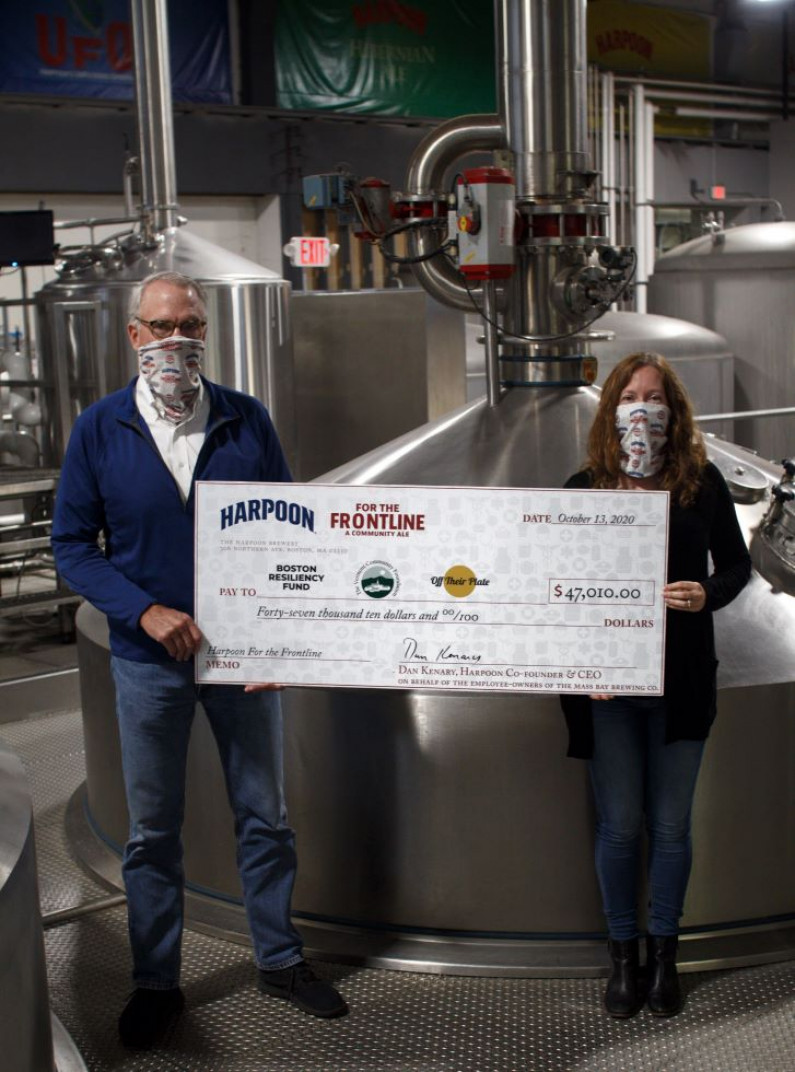 Harpoon Brewery was founded in 1986 with the goal of serving its community a fresh, locally-made beer created among friends with a shared love for the craft. The “original” Harpoon Ale, first produced in June 1987, was delivered to just two accounts. Flash forward more than 30 years, and the Harpoon brewers once again released its Harpoon Ale under very different circumstances, but with the same spirit in mind.

In June 2020, Harpoon released “For the Frontline Ale”, a re-release of the original Harpoon Ale to raise proceeds from sales to benefit local Boston and Vermont charities that support frontline workers and hospitality professionals in those communities. This led Harpoon to the Vermont Community Foundation’s VT COVID-19 Response Fund, established in March 2020 to coordinate a philanthropic response to the pandemic.

To support the release, Harpoon coordinated three virtual music events titled For the Frontline Fest, which promoted the beer and engaged listeners to support the three selected charities. The event benefitting the Community Foundation was held on June 11th featuring Dwight & Nicole and Ryan Montbleau. You can watch a recording here!

Thanks to the support of Harpoon and its committed drinkers, For the Frontline Ale raised $47,010 total, meaning a $15,670 donation to the VT COVID-19 Response Fund. Since the Fund was established, over $7.4 million has been raised and nearly $3 million has been deployed to over 600 nonprofits across Vermont. The fund’s dual purpose will enable the Foundation to keep a close eye on pandemic response, while distributing grants around key recovery initiatives focused on creating a more equitable, resilient Vermont moving forward.

The Vermont Community Foundation thanks Harpoon for its incredible partnership. 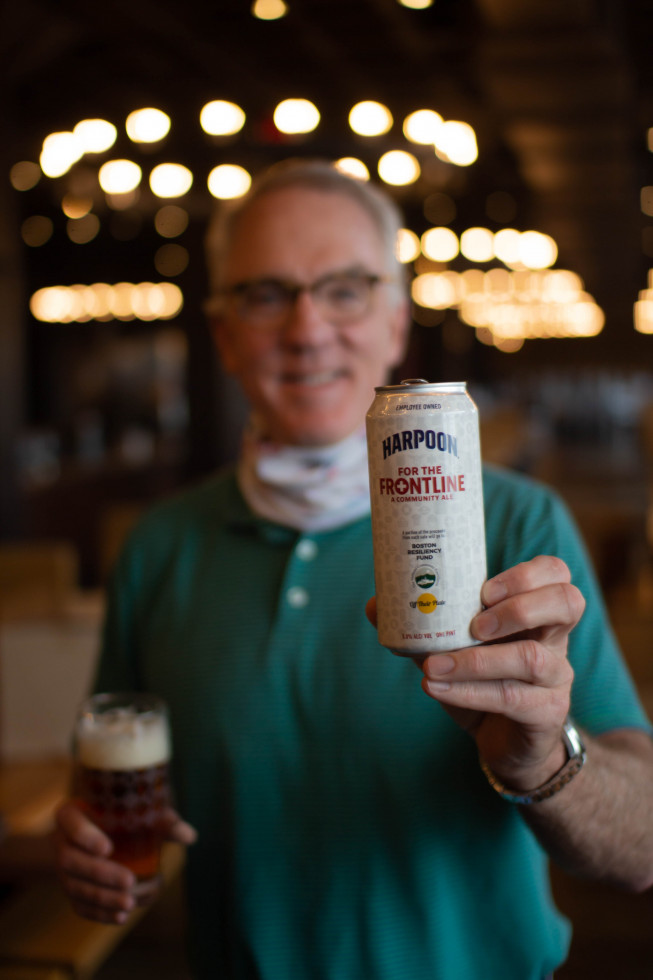