Skip to Navigation Skip to Content
Back to Impact Stories
Posted by Zoe Pike on Apr 12, 2019, 9:02 AM
People & Profiles 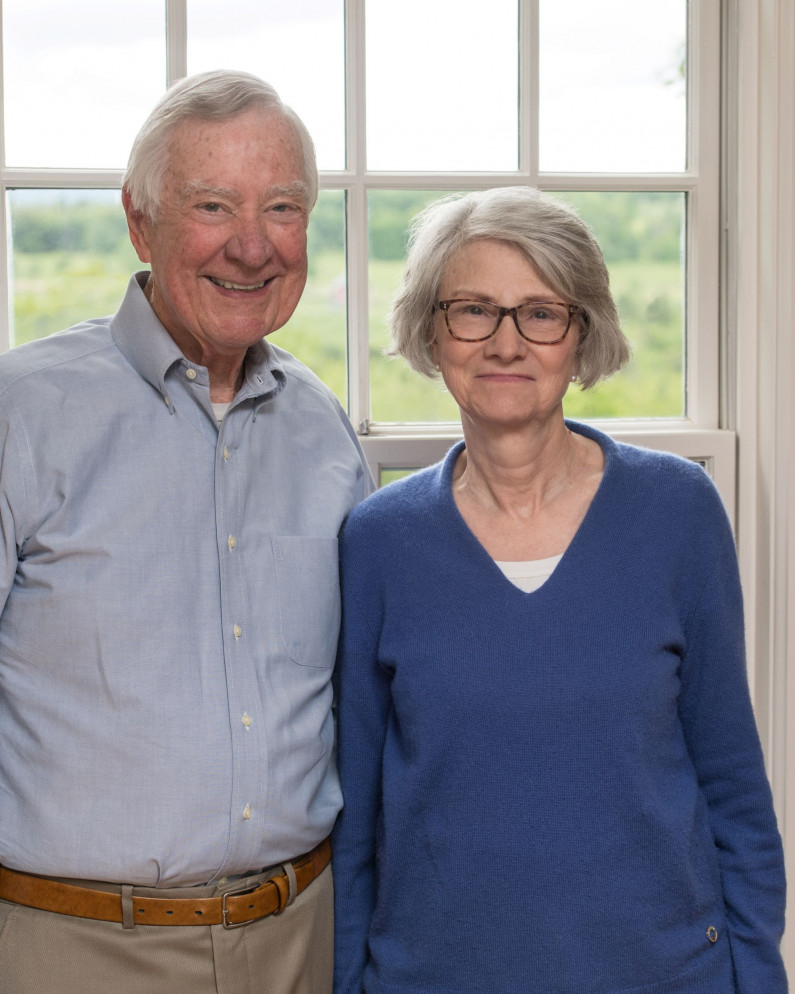 Deborah and Wayne Granquist have been on both sides of the equation when it comes to philanthropy. As donors, they know what it means to be approached by organizations, to plan for the future while considering their giving, and to allocate their resources. And as experienced board members who’ve helped guide many organizations and nonprofits throughout Vermont, they’ve seen what giving means to organizations on the front lines of economic development, education, social services, and the arts. “We realize that while major gifts are terribly important, organizations really run on a steady stream of donations,” says Wayne. “A $50 contribution, multiplied times 100, is really important to nonprofits in Vermont.”

“When I was younger, I thought philanthropy meant that you had to be a Rockefeller or a Carnegie or really wealthy,” says Deborah. “But I’ve come to realize that philanthropy is way more than making major gifts. Anything that you can do to help organizations—whether by contributing money or donat-ing volunteer time—is important.”Instilling a giving ethic in their own family, as well as a rising generation of Vermonters, is at the forefront of the Granquists’ minds as they reflect on more than 30 years of giving and volunteerism in the state. They moved to Vermont in the 1980s, and, as Deborah puts it, “fell in love with the state and never went back.” Both are lawyers by training, and it was Wayne’s job as president and part-owner of Stratton Mountain that brought the couple to the state. Today they consult with nonprofits on issues of governance and strategic planning and serve on several nonprofit boards.

As they think about passing the mantle, the couple is invested in both raising and inspiring future givers. “There’s great joy in giving to help identify and solve problems within Vermont. However, I worry about finding new people to give and become involved,” says Deborah. One way the Granquists inspire their own family is by periodically giving their children, grandchildren, and nieces and nephews a sum of money to donate to a cause of their choosing. The gifts come with instructions to think about why they are giving and to share something with the family about their choice. Wayne says, “Everyone in the family thinks it’s a great idea. From animal shelters to alumni campaigns—they pick all kinds of worthy causes.” The Granquists are looking forward to many more years of helping nonprofits in Vermont.